No, you don’t have to change anything but we do recommend using the most recent version of browsers like Chrome, Firefox or Safari. 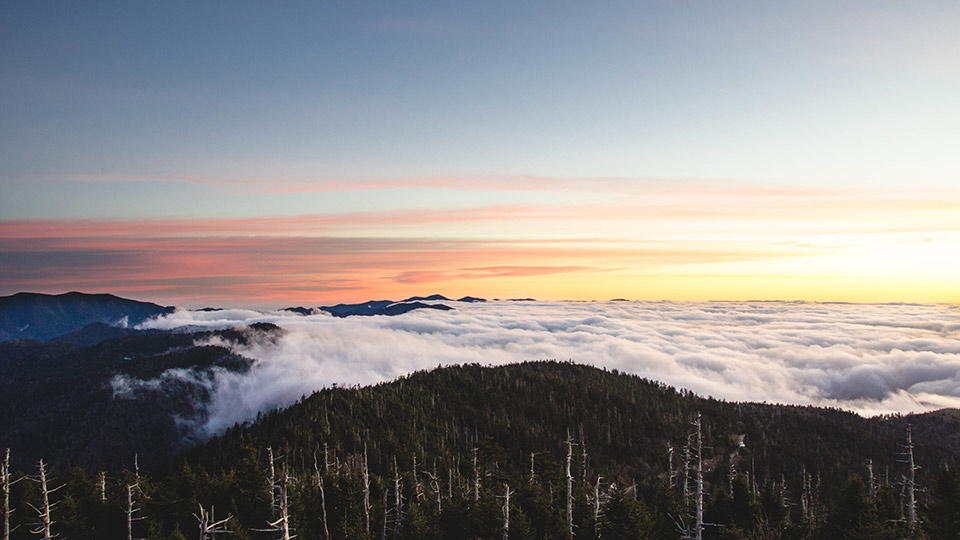 100% chance of clouds: Akamai cloud technology provides Convenience Coffee with a superior level of reliability, as it reduces Internet bottlenecks (not the bottlenecks you find on Bruce Cost REAL GINGER Ginger Ale… more like South Road M-F morning bottlenecks), mainland fibre optic cable cuts and other kinds of hiccups (but not coughs due to colds.)

It’s all good. We proactively managed this before the official 2016 implementation. Find out almost everything you ever wanted to know about Akamai except how to pronounce it.