We thought we’d start this edition of Brew News, our third week featuring Italy and our Italian selections, with one minute and one second of passion with Francesca Lavazza, great granddaughter of Luigi Lavazza, founder of the company that bears his name. 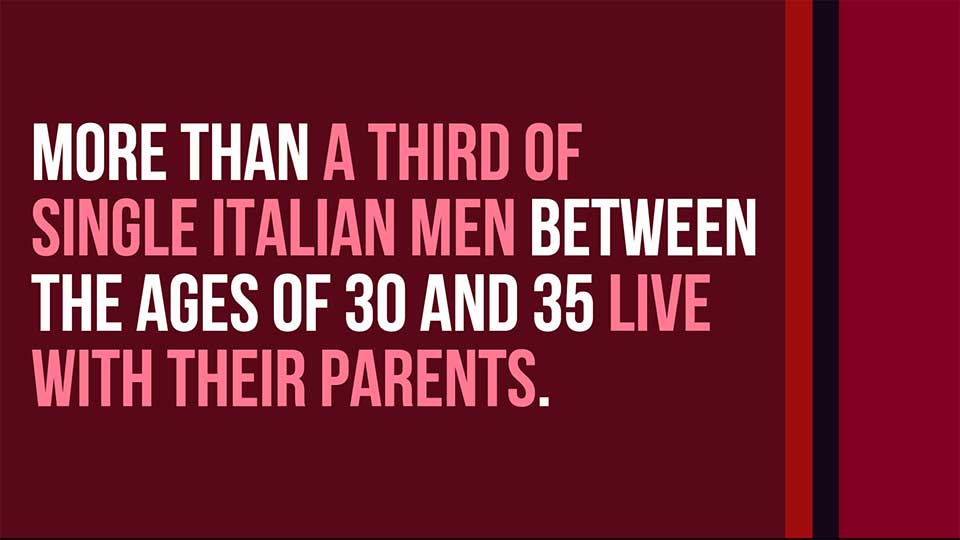 AND they are all available and the first one is Perfetto! Matches made in heaven don’t you think? If you like these three matches, you might like our six pairs in July, 2016. 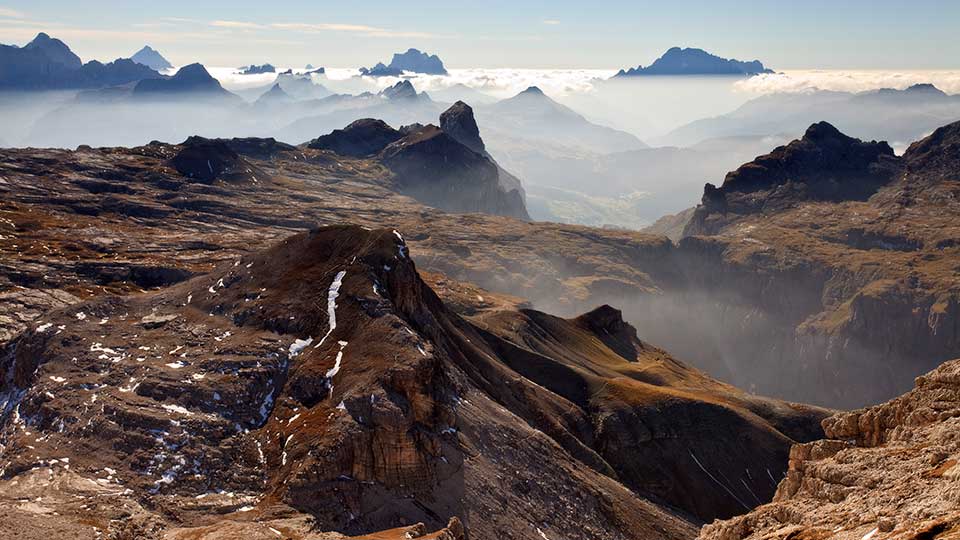 In Walkopedia’s top 100 walks on earth, Italy’s Dolomite mountain range, in the country’s northeast, comes is one of the top five, in part because of its eight breathtaking trails called alte vie, dotted with huts called Rifugi.
The Dolomites’ highest peak is called Marmolada which, incidentally used to be on the border with Austria, next month’s Brew News Nation (September, 2016) — stay tuned and get your Lederhosen out of storage.

Marmolada — what you need to know:

Sources and thanks for this edition of Brew News, “Buongiorno Bermuda”

Four Mountains and a Volcano

French Lesson #1 - French Roasting: One sunny summer afternoon back in July of 1789 a few overheated tempers…